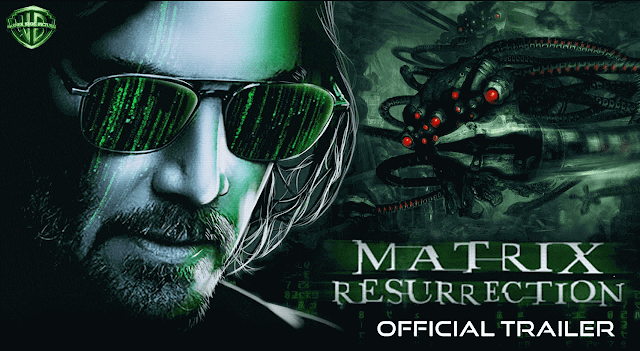 after a long time of waiting for a new matrix movie, we finaly have it.
a new matrix movie luckily with the same main actors Keanu Reeves and Carrie-anne
as Neo and trinity but sadly we will not see Laurence fishburne as Morpheus, he s
gonna be replaced by Yahya abdul-mateen II who is also a great actor.
we also gonna see several known actors as Neil Patrick Harris,Jada Pinkett
Smith who already played in the last matrix movies, and we heard some rumors that
Abdul-Mateen is going to play youg morpheus.
the trailer have been released in may 21,2021, because of covid-19 the
movie release date has been delayed to December 22,2022.
Official Trailer
Next Previous
Movies 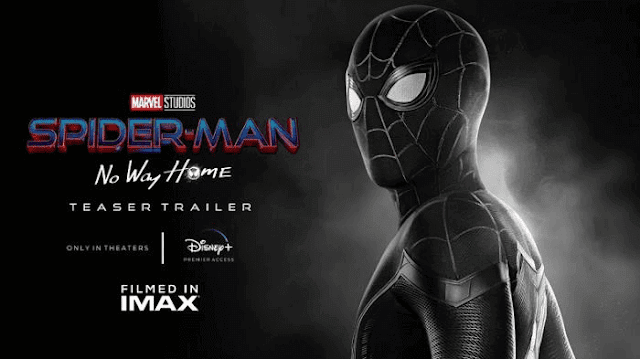 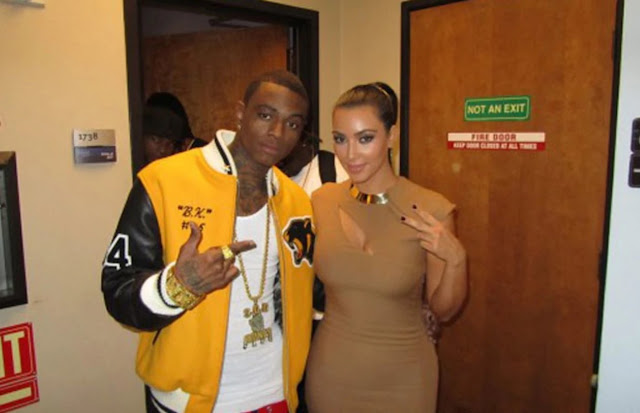